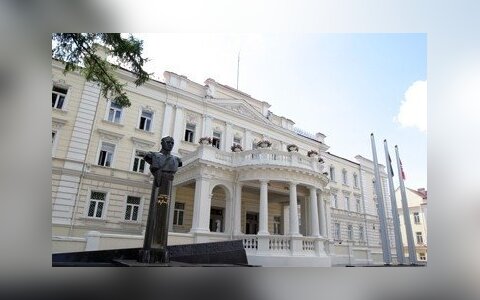 Lithuania's Defense Ministry plans to consider the possibility of filing an appeal against the court ruling, which found the dismissal of former Air Force Commander Audronis Navickas as unlawful.

Navickas' lawyer applauded the decision, saying he would litigate for damages.

He was removed from the position in the fall of 2016 in the wake of an in-house investigation of the plans to repair search-and-rescue helicopters in Russia.