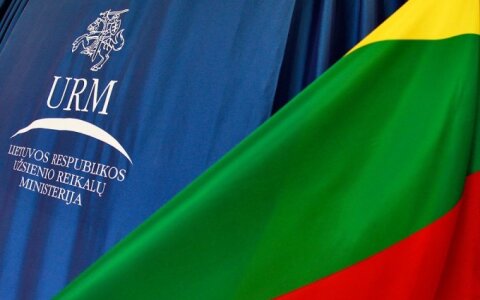 Lithuania's vote on a UN resolution on Jerusalem reflects the European Union's common position that the status of the city has to be decided through negotiations, the Lithuanian Foreign Ministry said on Friday evening.

Lithuania on Thursday voted in favour of the UN resolution rejecting US President Donald Trump's decision to recognize Jerusalem as the capital of Israel, thus defying Washington's warnings and showing solidarity with the EU's major powers.