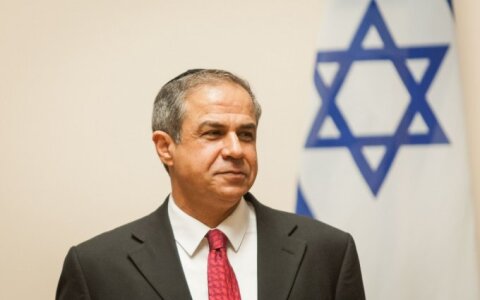 Israel is disappointed at Lithuania's unexpected decision to vote in favour of a UN resolution rejecting US President Donald Trump's recognition of Jerusalem as the capital of Israel, the country's ambassador to Vilnius said.

"Jerusalem was, is and forever will be my, our eternal capital. So disappointing that Lithuania did not follow the group of EU countries , among them Latvia , that abstain during today's shameful UNGA vote," Amir Maimon wrote on Facebook on Thursday evening.