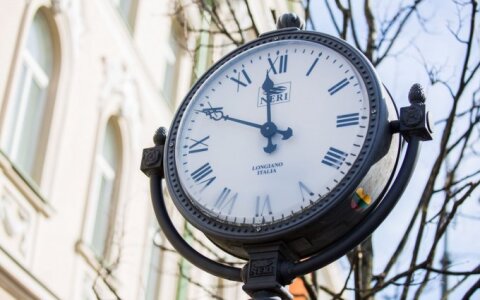 Lithuania's parliamentarians on Thursday endorsed the decision taken by the cabinet earlier this week, suggesting that Lithuania should be free to decide on the twice-yearly clock shift.

The parliament's resolution on application of the so-called daylight saving time (DST) was supported by 76 of Lithuania's 141 parliamentarians, while seven were against and seven abstained.

With the resolution, the MPs advised the government to open consultations with the European Commissio