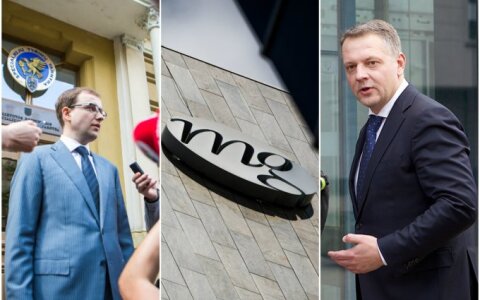 Lithuania's law-enforcement on Thursday announced having completed the pre-trial investigation in the political corruption case of one of the country's largest business concerns MG Baltic and two political parties, the Liberal Movement and the Labour Party.

The case will go to court after the suspects and their lawyers are acquainted with the investigation materials.

Suspicious in the case have been brought against three legal entities, namely, the Liberal Movement, the Labour Party and MG Baltic, as well as the following physical entities: ex