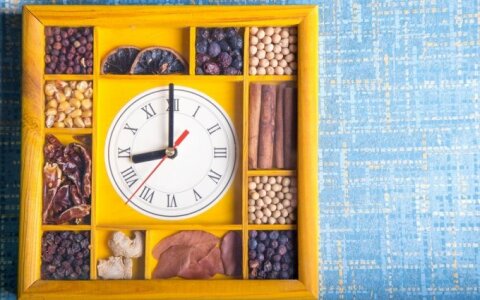 Lithuania's government will Wednesday decide on the proposed start of discussions on the European Union (EU) level on switching to daylight saving time.

The country's politicians have been long discussing the possibility of giving up the time switching, however, expect a bigger breakthrough this time, as the issue has also been raised by other countries, such as Poland and Finland.