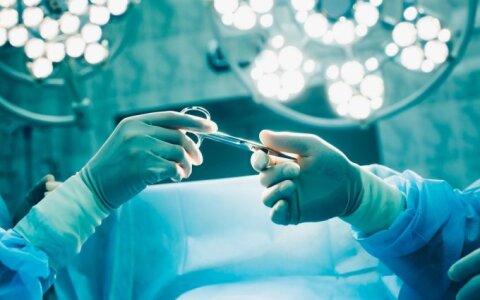 In spite of protests from the opposition, Lithuania's ruling parties refused to grant a further increase in salaries to doctors training to become specialists.

On Tuesday, the parliament gave a green light to the proposal of conservative MPs Mykolas Majauskas and Ingrida Šimonytė to slightly raise wages for trainee doctors. After an attempted revote and opposition protests, the ruling parties agreed to recognize the ballot, however, voted against it i