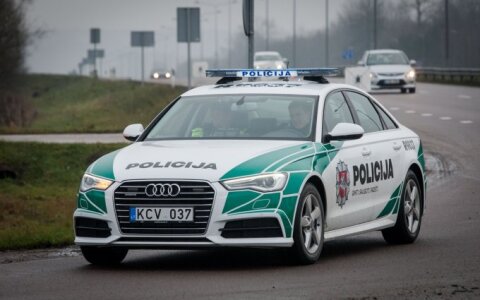 The Lithuanian Interior Ministry early next year plans to analyze the results of a police reform completed this year, which will have an impact while evaluating Police Commissioner General Linas Pernavas' performance.

The essence of the reform, which was finalized last August, was to merge the criminal police force with the public security police force.

"We'll perform a comprehensive assessment of the police reform. We'll look at whether there are global systemic weaknesses that make criminal acts possib