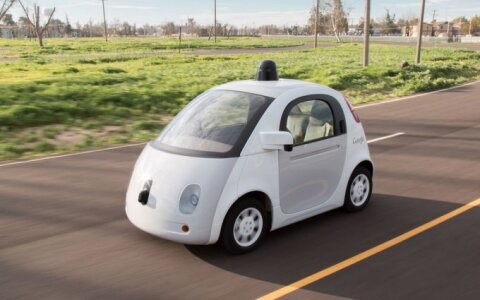 The Lithuanian parliament on Thursday opened up the country's roads to driverless autonomous vehicles.

The law will allow a self-driving car to take to the roads without a human driver ready to take over control, a requirement put in place in some other European countries, including Germany, which has a powerful automotive industry.

A Navya Arma driverless electric shuttle was the first auto