ForMin Linkevičius against unilateral actions ahead of Trump's decision on Jerusalem 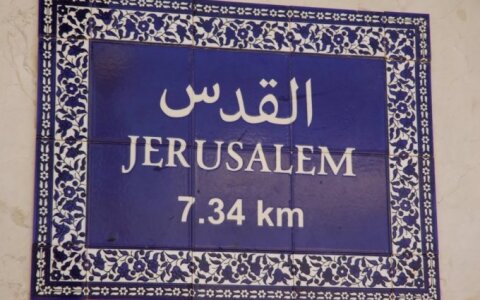 Lithuania's Foreign Minister Linas Linkevičius on Wednesday said there should be no unilateral sudden actions in the solution of the conflict between Israel and Palestine.

As United States President Donald Trump intends to recognize Jerusalem as the capital of Israel, the Lithuanian diplomacy chief called for the disputes to be settled by way of negotiations.

ForMin Linkevičius against unilateral actions ahead of Trump's decision on Jerusalem