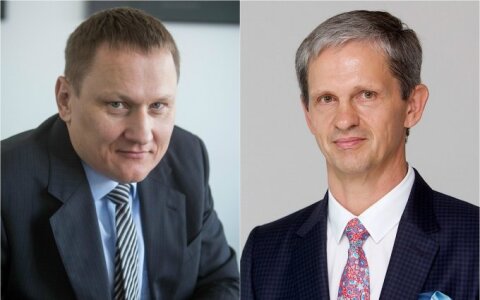 Nerijus Numavičius, the majority shareholder of Vilniaus Prekyba (Vilnius Trade, remains the richest person in Lithuania with an estimated wealth of 1.4 billion euros, according to a list of the country's wealthiest people published by the Top magazine.

According to the calculations, Numavičius' assets are nearly twice as large as that of number two on the list, MG Baltic concern's president Darius Mockus, whose wealth is estimated at 740 million euros.