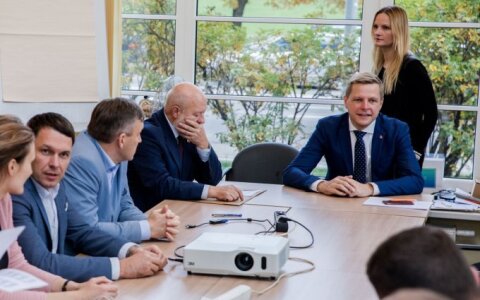 In the framework of the pre-trial investigation into corruption allegations involving the MG Baltic concern and a few political parties, Lithuania's prosecutors broadened the suspicions against the Liberal Movement.

The earlier suspicions were in connection to possible bribery and influence peddling by its former members Eligijus Masiulis and Šarūnas Gustainis for the party's benefit, however, prosecutors last week stated that the Liberals may have benefited from the abuse of Gintaras Steponavičius who ha