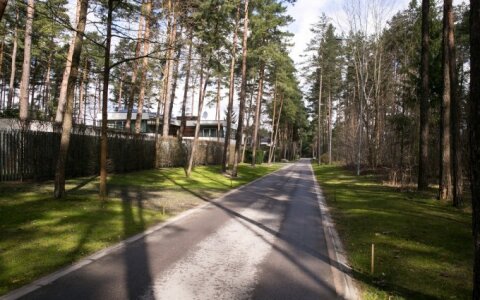 Lithuania and Russia have concluded lengthy negotiations on properties used by their diplomatic missions in Vilnius and Moscow, including a building in the Lithuanian capital's Turniškės neighborhood close to former President Valdas Adamkus' residence, the daily Lietuvos Žinios reported on Thursday.

The Foreign Ministry confirmed that the talks, which had lasted for several decades, were over, but gave no details.

Unofficial sources say that the Russian embassy will take over the ownership of its embassy building in Latvių Street, in the Žvėrynas neighbourhood, in exchange for the L