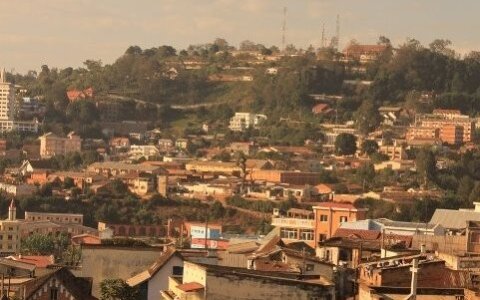 Lithuania has established official diplomatic relations with Madagascar, an East African island country that is best known to Lithuanians because of a utopian idea by Kazys Pakštas, a 20th century geographer, to set up a Lithuanian colony there.

Lithuanian Foreign Minister Linas Linkevičius and Madagascar's President Hery Rajaonarimampianina signed a joint communiqué on the establishment of diplomatic relations between the two countries during their meeting in Abidjan, the capital of Ivory Coast, on Wednesday, the Lithuanian Foreign Mi