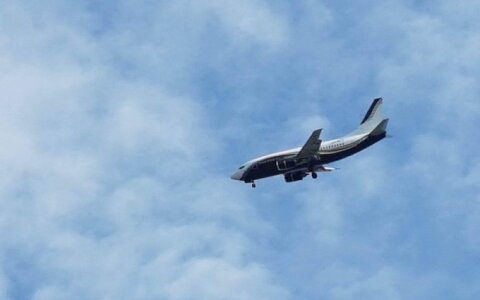 The Lithuanian and Croatian prime ministers discussed the possibility of a direct air service between the two countries, the Lithuanian government said after Monday's meeting between Saulius Skvernelis and Andrej Plenkovic in Budapest.

The government said in a press release that discussions on a direct air link were already underway, but gave no further details.

The two prime ministers also discussed energy and economic cooperation, the security and defence of the Baltic countries, migration flows in Europe and possibilit