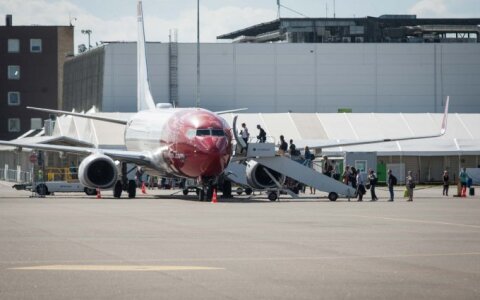 Lithuania's economy minister-designate Virginijus Sinkevičius says that the Tourism Department should be restructured to become a public establishment, adding that the current competition for its director should be annulled.

In his words, the change of the legal form of the department would allow hiring a better chief and cutting administrative costs.

"I believe the Tourism Department should be restructured into a public establishment. (…) If I'm not mistaken, the (third competition for the chief of the Touri