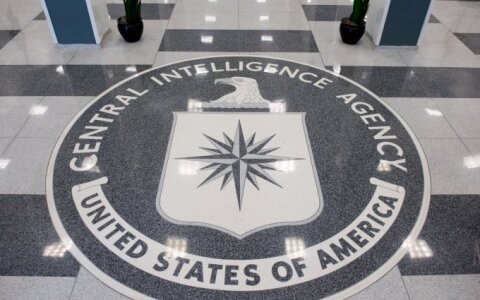 Lithuania's government does not rule out cooperation with the International Criminal Court on the US Central Intelligence Agency's alleged prison near Vilnius, however, sticks to its version that Antaviliai accommodated an intelligence support center rather than a secret interrogation center.

Justice Minister Milda Vainiutė told BNS via her spokeswoman that the ministry "had so far received no pleas from a court or the prosecutor, however, is always willing to cooperate in the investigation of crimes within the court's competences."