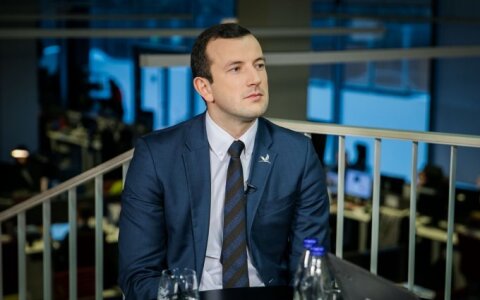 "Virginijus Sinkevičius will be proposed for economy minister. He is my choice that is yet to be endorsed by the president. Sinkevičius has done well in heading the Seimas Economic Committee. I believe he will perform just as well as the minister of economy," Skvernelis told BNS on Thursday.