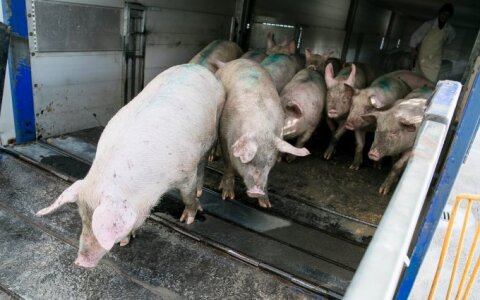 Russia has no plans of raising the 2014 imports ban on pork from the European Union (EU), however, plans to move the restrictions to the list of political sanctions after the unfavourable decision by the World Trade Organization (WTO), says the EU food safety commissioner Vytenis Povilas Andriukaitis of Lithuania.

At a meeting with Russia's Agriculture Minister Alexander Tkachev in Moscow on Thursday, the commissioner said the European Commission was not happy with the decision and advised Russia to reconsider it.