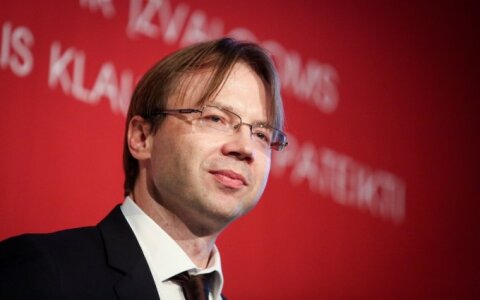 Lithuania's ambassador to the United States says that the relationship between Europe and America remains strong despite frozen free trade talks or disagreements over sanctions against Russia.

"I can't see a more strategic relationship than that between Europe and the US," Rolandas Kriščiūnas told BNS in an interview.

The diplomat says that Lithuanians should not wait for a free trade deal to be signed in order to look for new export opportunities in the US, adding that Pennsy