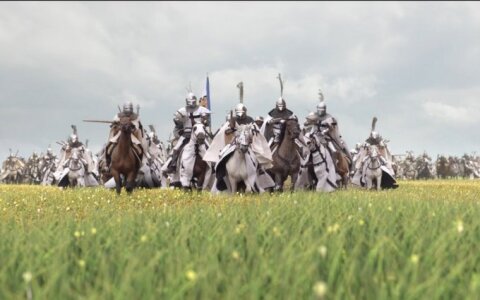 Lithuania is an attractive destination for those foreign filmmakers who come here seeking not only flexible prices for film production and services but also a professional crew and suitable locations. Last year, Lithuania attracted the highest number of foreign productions since the introduction of its 20 percent tax incentive in 2014. Worldwide known directors, actors and producers work with the projects partly shot in Lithuania. Films produced in this country have also been noticed on the international film market. The Founder and producer of a Lithuanian production company, ARTBOX, Kęstutis Drazdauskas shares his International co-production experience.

"Film production is a long and complex process which requires time and effort in all its stages. Therefore, every premiere is a big event not only for the directors, actors or producers but also for the whole crew involved in the creation of the film. The premiere is the point beyond which the fi