Vanagaite's remarks about Lithuanian partisan leader not a crime - prosecutors 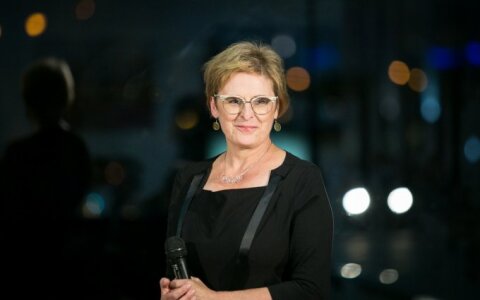 Recent remarks by Rūta Vanagaitė, an author and public relations specialist, about Adolfas Ramanauskas-Vanagas, a Lithuanian anti-Soviet resistance commander, cannot be recognized as a crime as there is no evidence that she deliberately made false statements with the aim of undermining people's respect, the Prosecutor General's Office said on Friday.

Law-enforcement bodies refused to launch a pre-trial investigation over suspicions of slander and contempt for the memory of Ramanauskas-Vanagas.

Vanagaite's remarks about Lithuanian partisan leader not a crime - prosecutors