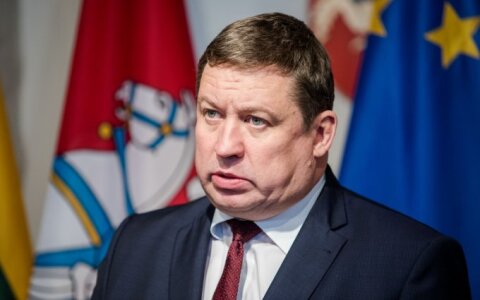 At a meeting with his Nordic and Baltic counterparts in Helsinki, the Lithuanian minister said that the international battalions stationed in the Baltic states and Poland earlier this year were a good deterrence method, however, stressed the need to step up air and sea defense capacities, as well