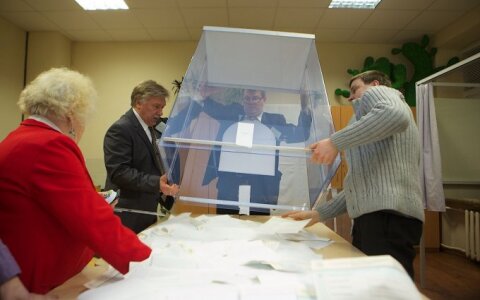 The first and second rounds of the 2019 presidential elections is the best time for holding a referendum on dual citizenship, says Ramūnas Karbauskis, chairman of the ruling Lithuanian Farmers and Greens Union.

The possibility of holding the vote on two days two weeks apart was this week discussed by Karbauskis and Laura Matjošaitytė, the head of the Central Electoral Commission.

"Although presidential elections feature the highest voter turnout, the number may be insufficient for the referendum