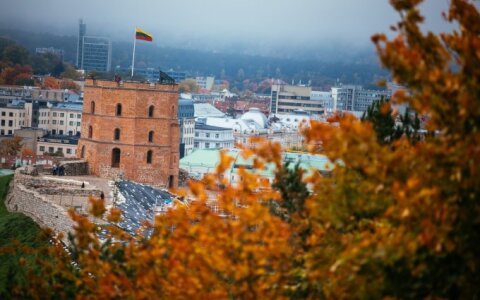 After ending its coalition with the conservative Homeland Union–Lithuanian Christian Democrats at the City Council of Vilnius, Mayor Remigijus Šimašius' Liberal Movement has signed a cooperation agreement with the Electoral Action of Poles, the Social Democrats and the Order and Justice party.

The four political groups hold 32 out of 51 seats at the council.

The deal sets out 18 priorities, starting with the development of kindergartens and implementation of a national stadium project and ending with support for national minorities' cultural centers and updating of the city's gen