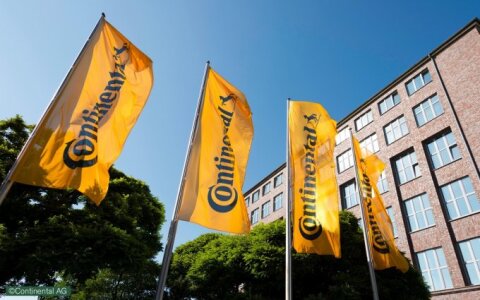 Officials from the German auto-parts giant Continental, which on Monday announced plans to build in a new factory in Kaunas, wanted to know if people in Lithuania's second-biggest city are tolerant toward foreigners and inquired about the situation with kindergartens in the region, a former Lithuanian economy minister who held talks with the German investors said.

"I met with the company's representatives during my trip to the Hanover trade fair in Germany (in late April) and had to answer many questions, from very ordinary ones to questions, for example, about what the attitude of people in Kaunas would be if specialists from Mexico came to work at the co