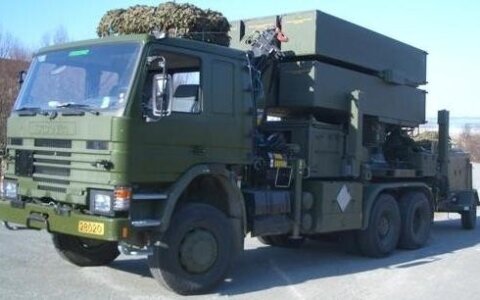 The acquisitions are presented from the biggest to the smallest.

Boxer infantry fighting vehicles. The 386-million-euro contract on acquisition of 88 armored vehicles was signed in August of 2016. The first few machines should reach Lithuania at the end of this year, with all of the vehicle