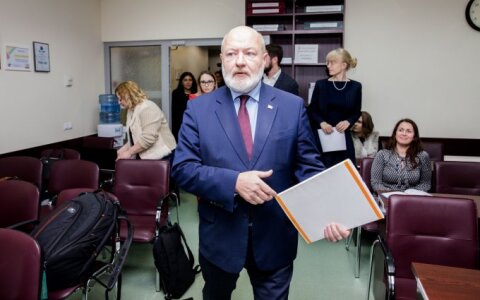 The Lithuanian Liberal Movement is losing a six-month grant from the state budget, i.e., around 395,000 euros, for gross violation of financing rules, the Central Electoral Commission decided on Thursday.

In its draft decision, the electoral watchdog had proposed leaving the Liberals without a state grant for a year, however, members of the commission proposed mitigating the sanction to six months. The proposal was approved with votes of 12 members, no votes against and abstention from the Liberal