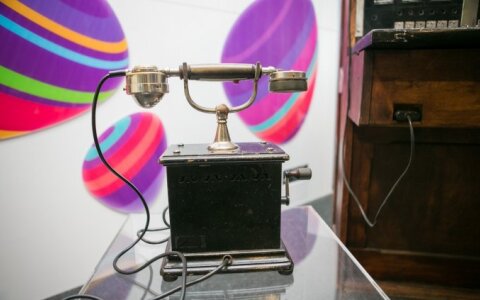 The Lithuanian parliament's Committee on Economics seeks to set clear-cut criteria under companies important for national security would have to notify the government about large transactions.

Virginijus Sinkevičius, head of the committee, says that only one or two transactions per year would be subject to approval by a special government commission.

According to the lawmaker, the new procedure would apply not only for state-controlled strategic enterprises, but also for three l