Smoking in the Grand Duchy of Lithuania 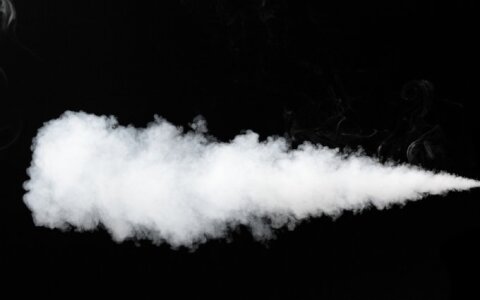 Tobacco (Latin: nicotiana tabacum) was first brought in Europe shortly after the discovery of the Americas but it was not until the second half of the 16th century that tobacco consumption became popular.

Tobacco initially was used as a harmless remedy to treat wounds and relieve headaches but the representatives of the elite gradually started smoking, sniffing and chewing it. In Portugal, Spain, France, England and Holland tobacco was used by clerics and laymen, men and women. Some countries atte

Smoking in the Grand Duchy of Lithuania