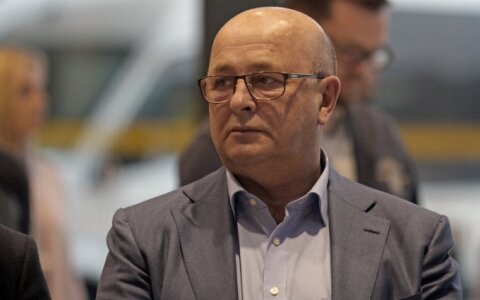 Kaunas Mayor Visvaldas Matijošaitis continues ranking second, after Lithuania's President Dalia Grybauskaitė, on the list of the country's most popular politicians in October, shows a poll published in Lietuvos Rytas daily on Saturday.

According to the survey by Vilmorus pollster, Matijošaitis is favored by 51.7 percent of respondents, up from 50.8 percent a month ago.

"Matijošaitis is second for the second time. He is favored by as many as 80 percent of respondents in Kaunas. This is a rare phenomenon. The positive ran