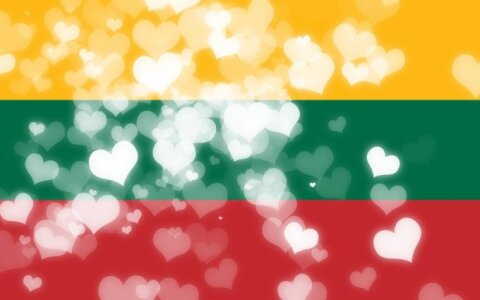 The dual citizenship referendum will probably be held in conjunction with the presidential elections in 18 months, says Lithuanian Parliamentary Speaker Viktoras Pranckietis' representative.

"The Constitutional Court ruled that broadening the dual citizenship is only possible by changing the Constitution by referendum, so this is what will be done," Gintare Žukaitė, the head of the parliamentary speaker's office, told BNS.

"It is likely that the referendum will be initiated t