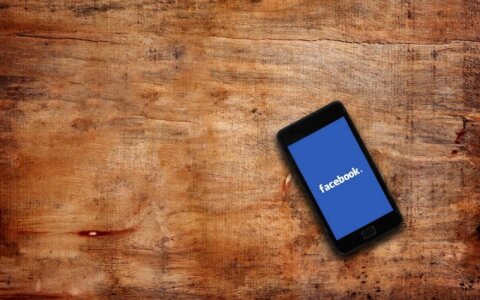 Lithuania's Communication Regulatory Authority received 1,069 reports of unlawful or harmful online content in the third quarter of this year, which is an increase by a factor of five year-on-year.

"The steep rise in reporting is a result of reports about advertisement and distribution of narcotic substances (cannabis) on the Facebook social media – a total of 766 such reports came in," the agency said in a press release.

Some 253 of the reports resulted in further actions. Another