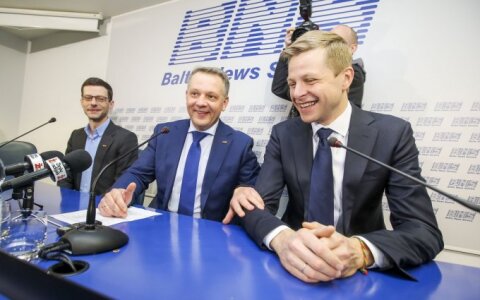 All ten members of the election watchdog supported the conclusion, which listed the training organized for the party by the institute was as a non-monetary contribution. Later on Thursday, the commission listed the violation as gross, which means that the panel will shortly discuss cancellation o