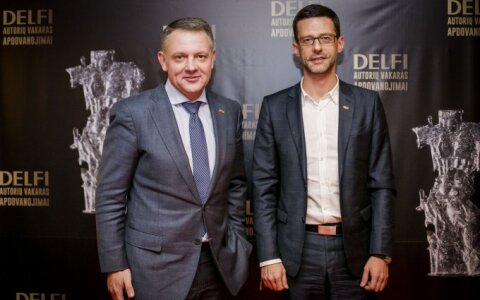 The 45,336 euros in the costs of the training organized by an Institute of Applied Politics owned by Šarūnas Gustainis, former MP and former member of the Liberal Movement, for the party should be recognized as non-monetary contribution, says a task force established by the Lithuanian Central Electoral Commission, saying that parties would otherwise get a green light to conceal some of their financing sources.

The task force wants the commission to find the Liberal Movement of having violated the law by taking an unacceptable donation during the campaign for the 2016 parliamentary elections, i.e., a contribution from the Institute of Applied Politics, a legal entity.

The ban on donations by legal