Lithuanian cinema to begin 2018 with a film retrospective in Paris 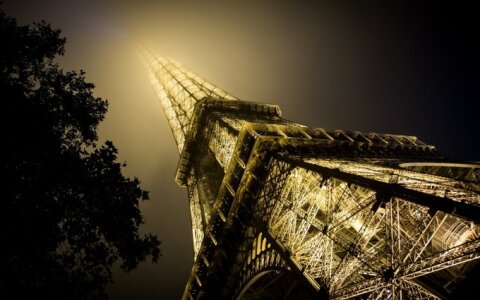 One of the biggest and most important projects presenting Lithuanian cinema to Europe will open the series of events in France dedicated to the centenary of the restoration of the state of Lithuania. Three years of negotiations were finalised this week with an agreement between the Lithuanian Film Centre, the Embassy of the Republic of Lithuania in France, and the Paris-based Cinémathèque Française, one of the largest cinematheques in the world. The film programme will begin in January next year and will run for almost a month.

The retrospective of Lithuanian films that were selected by Caroline Maleville, the Programmer at the Cinémathèque Française, will consist of over 30 works. According to the famous French film critic Arnaud Hée, the programme would be exciting, diverse and worth discovering. It will highlight

Lithuanian cinema to begin 2018 with a film retrospective in Paris