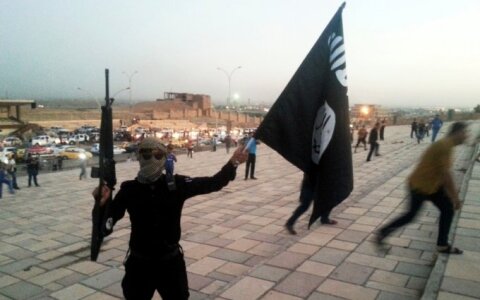 At the grips of the ISIS
Foto: Reuters / Scanpix
aA

Lithuania's parliament on Thursday gave a green light to dispatch of more troops to international missions abroad, including increased participation in efforts against the Islamic State group.

The bid was supported by 87 parliamentarians, with no votes against or abstentions.