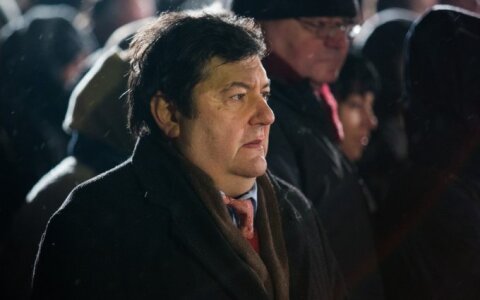 Parliamentarians from European countries have been divided by the rivalry of Lithuania's conservative MP Emanuelis Zingeris against a Cypriot representative for presidency of the Parliamentary Assembly of the Council of Europe.

The Lithuanian was nominated by the group of the European People's Party representing right-wing forces, however, he failed to secure support of all of the assembly. Zingeris' supporters believe this could be due to his rigid stance on Russia.