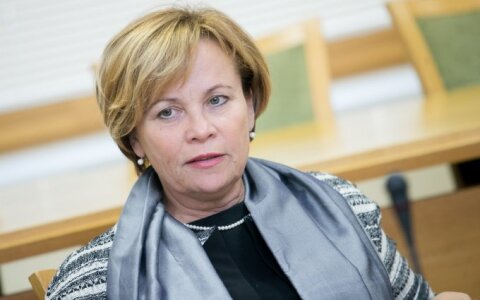 Rasa Juknevičienė, a member of the Homeland Union – Lithuanian Christian Democrats (conservatives), has been re-elected as vice-president of the NATO Parliamentary Assembly for another year during the assembly's session in Bucharest.