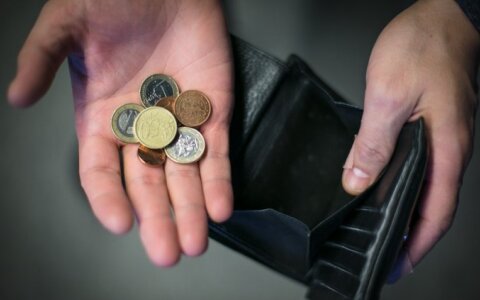 Lithuania's government is this week opening debates into the 2018 budget draft, with the document to be presented to ministers on Monday before being discussed at the government's meeting on Wednesday.

The plans for ministers to discuss the budget draft on Monday was confirmed to BNS by Tomas Beržinskas, spokesman for Lithuania's Prime Minister Saulius Skvernelis.

Finance Minister Vilius Šapoka last week restated that the next year's budget would be a surplus one, however, did not speci