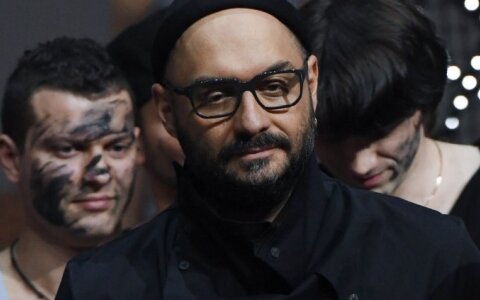 Nearly 60 members of the European Parliament have signed an address to Russia's top officials with a demand to lift fraud charges for famous Russian director Kirill Serebrennikov and remove the freedom restrictions he is subjected to.

"We all concur with the view that the accusations against Kirill Serebrennikov and his on-going trial is a politically motivated act, which aims to silence an artist whose views and productions openly criticised a lot of what is going on in Russia of today. (…) With this letter, we are calling