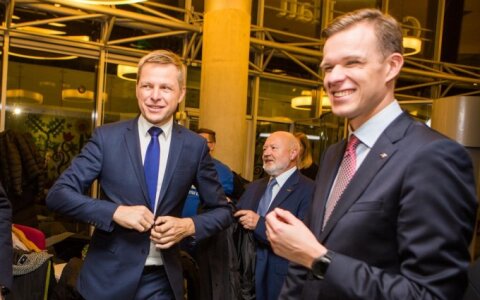 The Lithuanian Liberal Movement has decided to end its coalition with the conservative Homeland Union–Lithuanian Christian Democrats in the City Council of Vilnius and plans to form a new ruling majority in the capital.

The Liberal Movement says that the decision was taken during Monday's meeting of the Liberals' group in the council and the leaders of the party's Vilnius branch.

"In an effort to ensure faster and more efficient decisions in Vilnius, we are ceasing cooperation with the conservative group,"