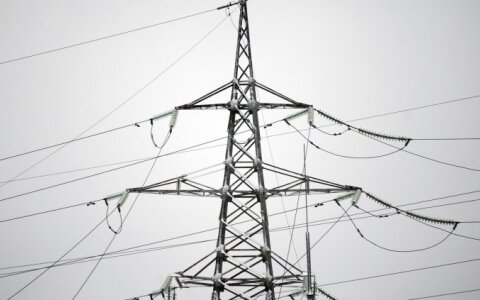 Lithuania's is ready to take leadership in the implementation of the project to synchronize the electricity networks of the Baltic states with continental Europe, says Foreign Minister Linas Linkevičius, adding that the issue remained one of the key priorities that could no longer be postponed.

"The synchronization of the Baltic states' power grids with the continental network remains one of the most important priorities that cannot be postponed. Lithuania is ready to take on the role of a leader in this matter. Studies have shown that the most cost-effective and efficient way to synchr