President says gets Juncker's assurances over aid to rain-hit farmers 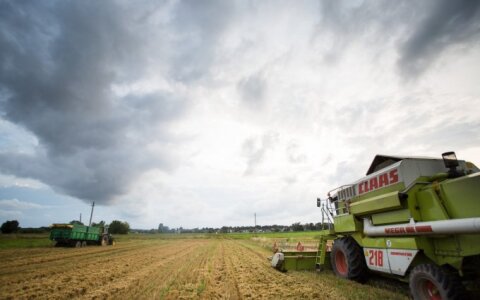 President Dalia Grybauskaitė says that she has received assurances from European Commission President Jean-Claude Juncker that Lithuania will be able to apply for support to its farmers hit by rainy weather.

"The Commission president assured the head of state that Lithuania would be able to apply to the European Commission for aid to affected farmers," her press office said.

President says gets Juncker's assurances over aid to rain-hit farmers