PM fails to persuade economy minister to stay on 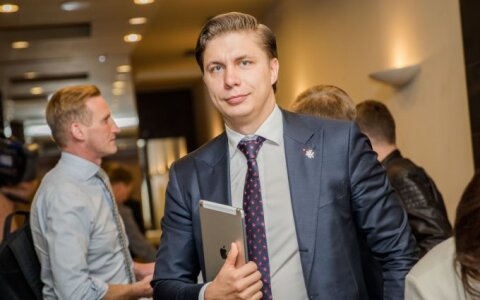 Lithuania's Social Democratic Economy Minister Mindaugas Sinkevičius did not change his mind about resigning from the post after Wednesday's meeting with Prime Minister Saulius Skvernelis.

"He (Skvernelis) publicly expressed his confidence in me and praised me for the work done, hoping that I would change my position, but I told my boss, the prime minister, once again that I had made a serious decision and that my intentions would not change. I am determined to step down as economy

PM fails to persuade economy minister to stay on