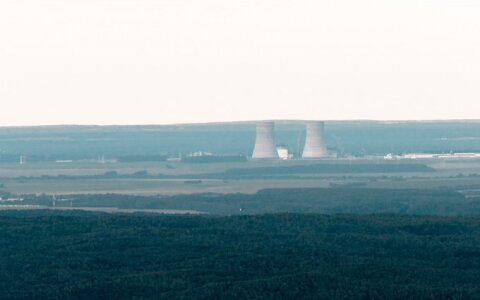 The much-criticized project where Lithuanian scientists have provided consultations to Belarus on the safety of the Astravyets nuclear power plant (NPP) under construction close to Vilnius also involved the Lithuanian State Nuclear Power Safety Inspectorate (VATESI).

The state watchdog says it is no longer advising Belarus, pledging to discuss further participation in the project with European Union (EU) and Lithuanian institutions.

Since 2014, the inspectorate in cooperation with scientists of the Lithuanian Energy Institute and other countries have be