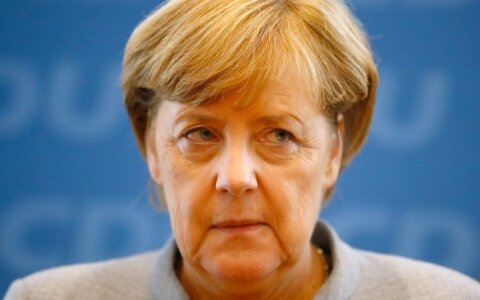 "Germany is our most important economic, political and security partner in Europe, and it will continue to be this," Grybauskaitė told Vilnius journalists on Monday.

Although the German conservatives triumphed in the Sunday's elections, the line-up of the government may change. Observers s