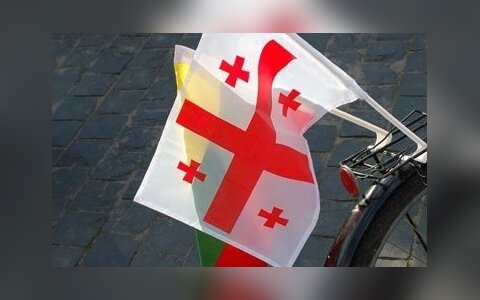 After the Social Democratic Party's council on Saturday decided to leave the ruling coalition with the Lithuanian Farmers and Greens Union (LFGU), Prime Minister Saulius Skvernelis decided to call off his plans to visit Georgia.

Cancellation of his visit was confirmed to BNS by the prime minister's adviser Tomas Beržinskas. In his words, the decision was taken "amid the current political situation."

Skvernelis was due to go to Georgia on Monday, with his agenda including meetings with Georgia's president, prime mi