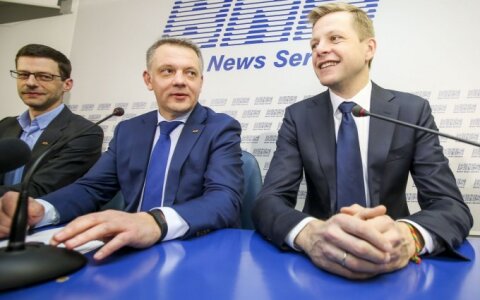 "First of all, we stated that the damaged to the party were enormous. We said very clearly that we felt moral responsibility for the actions of our former colleagues. We stick to our stance not to disguise and pretend to be somebody else," the party's leader Remigijus Šimašius told BNS after th