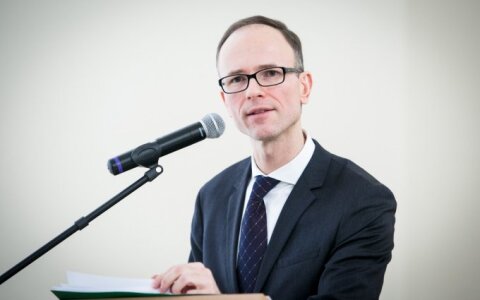 Fines for corruption in Lithuania may amount to thousands of euros, but the relatively low average is due to minor offenses being much more numerous than large-scale crimes, Rimvydas Norkus, president of the Lithuanian Supreme Court and head of the Lithuanian Judicial Council, said.

"The statistics are such that the average sanction for acts of corruption is not very high and the public can ask why it is so. But statistics are a mean calculation. Statistically, a man and a dog have three legs, and we need to distinguish between minor and major corruption," he said on a LRT T